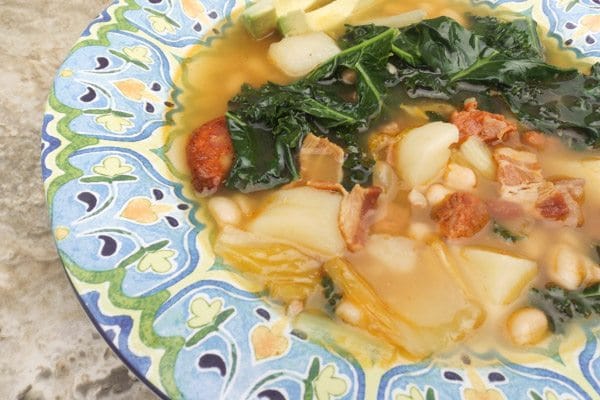 “Caldo Gallego,” or Galician Broth, is just simply a delicious soup.  By far this is one of my favorite soups!  It is a highly nutritional, rustic and a comforting soup.  Especially on a cold winters day.  However don’t assume it must be -13° outside to make it!  This soup can be made as a starter to any meal or as the meal itself in any season.  It’s hearty enough to fill our belly’s, just add some crusty bread.

This soup originated in Galicia, Spain.  Although other countries have their own variation of “caldo gallego.” True Galicians get quite offended when anyone says they are making caldo gallego the “galician way” and don’t use the true traditional ingredients that are required.  And why shouldn’t they?  They have created a true exquisite soup fusion!

I will say this, even for those of you that are not enthusiastic about soups, you may change your mind after having this one! 🙂

I love how the fat from the three meats (bacon, chorizo and ham) used here just melt into the chicken stock and come together so perfectly.  Oh, so, so good!

I also love how all the vegetables taste in this soup. The kale and napa cabbage are just wonderful.

One thing for my mexican caldo de gallego, I used Portugese Chorizo (Gaspar’s brand) because my local supermarket didn’t have the “hard” mexican chorizo this week. They only had mexican ground chorizo which wouldn’t work for this soup recipe.   You must use the sausage looking chorizo. You have to be able to slice it.  So know if you run into this problem, you can use a different kind, just as long as it is the hard kind of sausage chorizo.

Now this is my mexican version…hope you like it.  I just love it!

For more delicious soups, click here.  Here is an example of what you will find.. 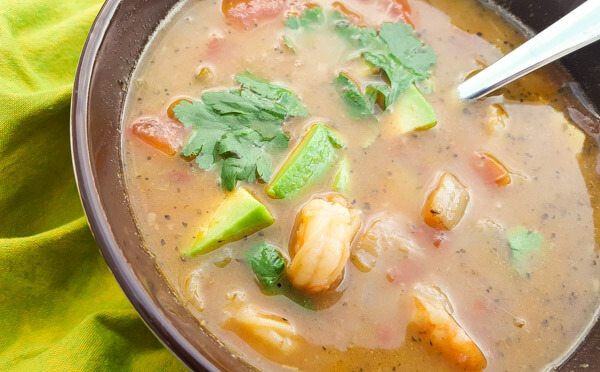 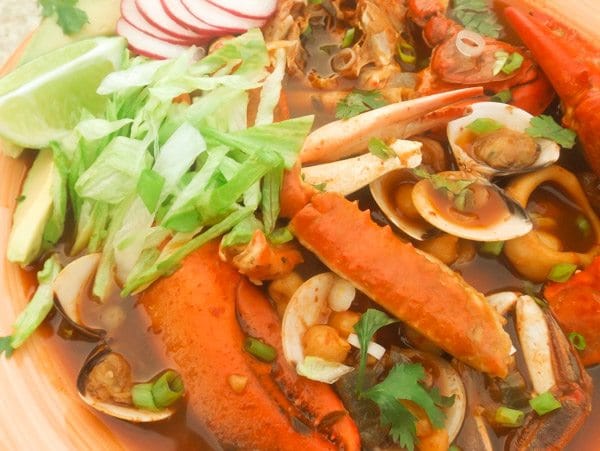 Have you ever had Caldo de Gallego soup? 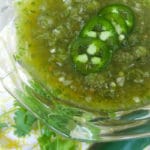 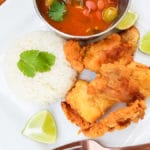 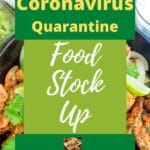 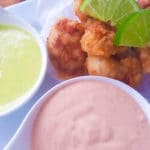