The Olmec Civilization is thought to be the oldest civilization in the Americas and are famously known for the their colossal Olmec Heads artistry. 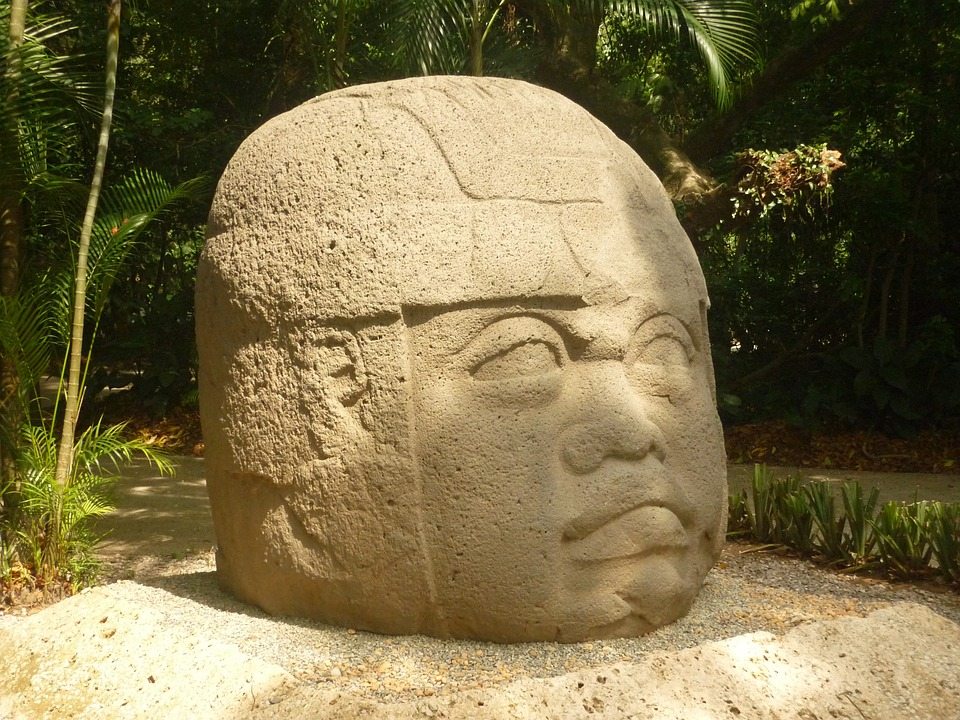 The Olmec Civilization is thought to be the oldest civilization in the Americas and the mother culture to Mesoamerican civilizations beginning before 1000 BC.  They positioned the foundation for other civilizations that came later on like the Aztecs and Mayans.  The Olmec settled in villages around the Gulf of Mexico.  Their first great city being San Lorenzo but declined around 900 BC. At which time the Olmec, then settled themselves in the village of La Venta which became their prominent location.  These locations are what today are known as Veracruz and Tabasco.

The Olmec lived as a hierarchal society and had strong connections to the supernatural world. They performed bloodletting rituals in order to communicate with their Gods and it is speculated that they possibly performed gruesome rituals involving sacrificial rituals of newborns and even babies still in the womb.  Part of this discovery was made at El Manati when bones of unborn babies and infants were found as well as dismembered femurs and skulls.

The Olmec were exceedingly talented artists and are famously known for their colossal head creations.  The Olmec heads were originally thought to represent Gods or ballplayers but now it is believed that they are sculptures of Olmec rulers.  Up to date archaeologists have discovered 17 Olmec heads, most of them found in the major cities of San Lorenzo and La Venta.  Ten of the heads were found in San Lorenzo, four in La Venta, two in Tres Zapotes and one in La Cobata. The largest one being found in La Cobata standing 10 feet tall and weighing 40 tons.  These heads were made of basalt rock and are very detailed.  Due to the fact that La Venta is in the middle of swamps, it is wondered how the Olmec managed to get these huge boulders across mountains, rivers and swamps as this kind of rock was not found there.  The distances traveled were anywhere from 100 miles and 250 miles and today it is thought that the Olmec brought these boulders on large rafts or some sort of land rollers but this continues to boggle scientists to today.

For more Mexican History you may want to check out this post: 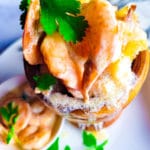 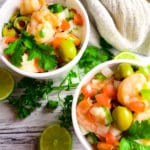